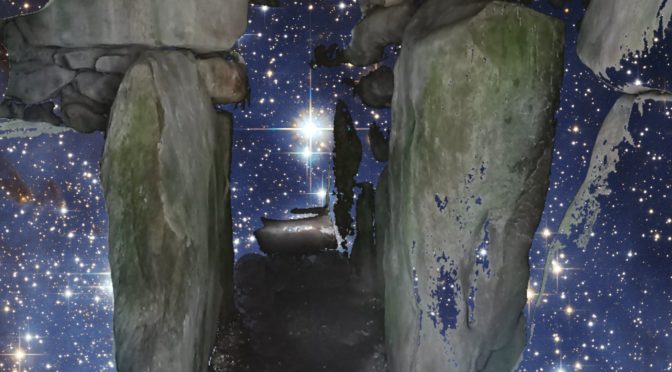 The Webs of Time are a collection of short stories from the Time Travel Diaries of James Urquhart, and Elizabeth Bicester.

They are narrated by Professor Rolleston who discovered the original diaries and who spent his life, when not hunting fairies, trying to understand their contents and the reasons for their existence.

The Webs of Time

Here are comments on the stories by Professor Rolleston.

This narration is an example of where the time lines of our intrepid Time Travellers have somehow crossed with strange consequences.

A difficulty with assembling the diaries into a chronological order is that many are fragmentary and originate from different time lines.

It is akin to constructing a jig saw puzzle of a picture with pieces from a number of puzzles all of the same image but cut differently.
But there are some which do not fit at all. Their stories end strangely as though the time travellers were somehow trapped or caught in a temporal eddy.

The Magic Shop, the Time Machine and the Martian

The Magic Shop is full of delicious cakes and sweet. It’s not always there so you must chose whether you want to enter.

The creature known by the name ‘Peters’ appears rarely in the diaries.

However I have gleamed sufficient information to conclude that he may originate from an ancient race of time travellers that had the ability to alter time.

In this narration we find Peters has sent James and Elizabeth back to a distant past to avert the destruction of Earth and Mars.

Here are three short stories from the Time Travel Diaries selected by Elizabeth of holidays the couple took while ‘resting’ from their time travels.

On reading them James Urquhart made the following comment

If you ever find yourself going out with a Victorian lady and you feel the need to impress her with your romantic skills, I would suggest taking her night clubbing in Hartlepool, camping in Cornwall or touring in the remote parts of France should be immediately crossed off your list.

Professor Rolleston describes how he found the original diaries

A bewitching from Christmas

You can Read a sample here