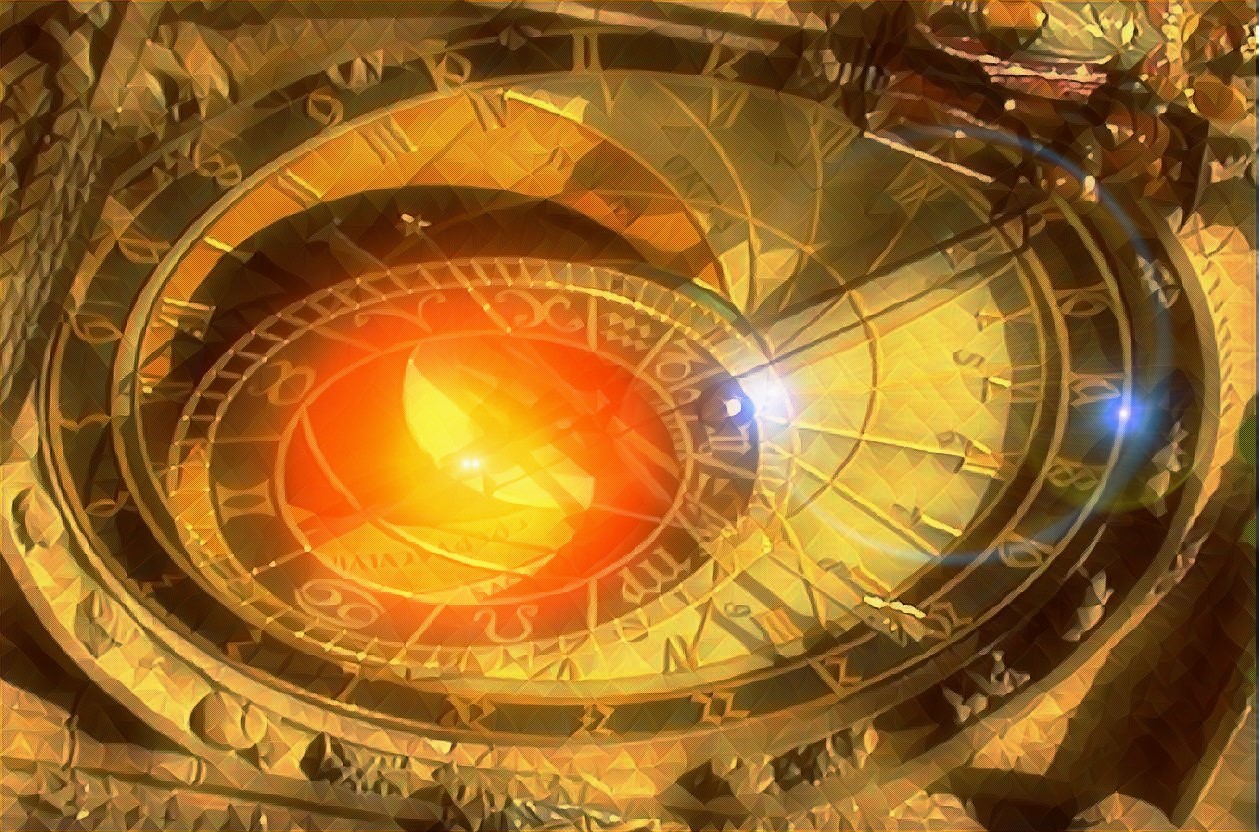 In trying to get a coherent idea of time travel in my SF books of the Time Travel Diaries, I had not originally thought of using H. G. Wells, however, when I realised he had lived in Midhurst after he left Upark, the opportunity to use him was too good to miss. How to use him though was a different matter. Then while researching his life and trying to get something that would fit in with James Maxwell, I came across an intriguing article on how H. G. Wells got his ideas on time dimension by Stephen Baxter of Imperial College.

I have extracted from Baxter’s notes the parts which gave me some ideas for time travel. In my book, Wells is able to ‘see’ the future through ‘out of body’ experiences and his books such as The Time Machine, War of the World’s and The Shape of Things to Come are actually his records of the futures he has seen. But unlike the time traveller in his book The Time Machine he cannot travel through time.

H. G. Wells’ Science Romance, The Time Machine, was published in 1895. This was about 10 years before Einstein published his first papers on Relativity and four dimensional space in which time was proposed as the fourth dimension yet Wells shows in his book that he is well versed in the theories of four dimensional space of his time. This is not surprising as he passed examinations in astrophysics and came into contact or read the papers of scientists who were researching multi dimensional universes.

“foolish people [who] have got hold of the wrong side of the idea.” He then actually mentions a Professor Newcomb, who was “expounding this to the New York Mathematical Society only a month or so ago”.

His Time Traveller says, “Any body must have extension in four directions: it must have Length, Breadth, Thickness, and – Duration… There are really four dimensions, three which we call the three planes of Space, and a fourth, Time…”

Newcomb had been publishing papers on the topic of four dimensions since the 1870’s and saw the fourth dimension as a spatial rather than a time dimension. As an example he talked about escaping from an enclosed sphere by a four-dimensional transfer.

The most prominent thinker in Wells’s day who proposed time as a fourth dimension was probably Charles Howard Hinton, who published a paper on “What is the Fourth Dimension?” – the answer being “time” – in 1880. Apparently Hinton speculated widely on higher dimensions. He used the fourth dimension to justify ghosts, God and an afterlife.

In 1885 Hinton produced a paper in Nature on his ideas of spacetime as a rigid four-dimensional geometry, with movement being generated as an illusion, by an object passing through a three- dimensional surface.

“Each part of the ampler existence which passed through our space would seem perfectly limited to us. We should have no indication of the permanence of its existence… Change and movement seem as if they were all that existed. But the appearance of them would be due merely to the momentary passing through our consciousness of ever-existing realities.”