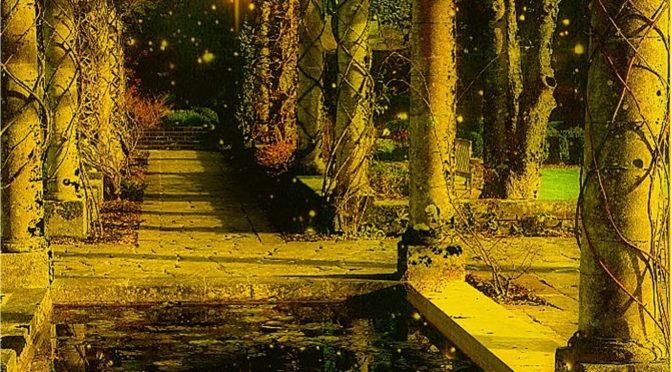 if you are reading the Time Travel Diaries for the first time, you may find the format unusual.

This is because I wrote the stories in the form of an epistolary novel .

The diaries of the two main characters, Elizabeth and James, are narrated in sequence .

The reason for this was simple. I wanted the hero and heroine to present the adventure from their own perspectives.

My original intention was to write a simple story by someone in the distant future who finds two diaries locked together in an old box.

One written by a James Urquhart from 2015 and the other by an Elizabeth Bicester, a Victorian lady of means.

At first the finder of the diaries believes they are a hoax for which the meaning is not clear.

However, after reading the stories and analysing the diary material, he concludes they were written by two lovers who lived a hundred years apart .

If true it demonstrated the possibilty of the existence of time travel .

In order to put this in a novel, I thought the simplest way was to write extracts verbatim from each diary alternatively in chronological order.

First James, then Elizabeth then James and so on. This I hoped would allow me to write from each other’s perspective.

This was important as I was concerned that if I wrote from the point of view of just one of them I would not be able to get inside the mind of the other and understand and develop his or her character.

Of course that might be a limitation on my abilities to write a story. But I certainly felt I could not write about Elizabeth unless I was Elizabeth.

However, I quickly discovered this not only put rigid constraints on the telling of the story. And actually made it sound like I had just cut up two diaries in sections and pasted them together.

I then did some research on this format and discovered I was trying to write an ‘epistolary’:

However, this still wasn’t what I wanted.

I then considered writing each person’s story as a separate chapter. But I realised I was in danger of just repeating the story in alternate chapters.

There was also the difficulty of choosing a good ending to one chapter and then trying to put it in a different form in the next chapter. It wasn’t going to work.

Still not wanting to abandon either person I then thought of a different tact. I would use a fictional author to narrate the diaries.

I decided that the finder of the diaries, Mr Rolleston, would write the story but still in the form of alternate passages from each diary but in the character of Elizabeth and James.

By this method the story progressed; first one person, then the other took turn to tell the story and also where appropriate, or inappropriate, making comment about each other.

I hope this introduction to the Time Travel Diaries makes sense and help readers to follow the stories.

Any comments are welcome.

Available in paperback and Kindle on Amazon