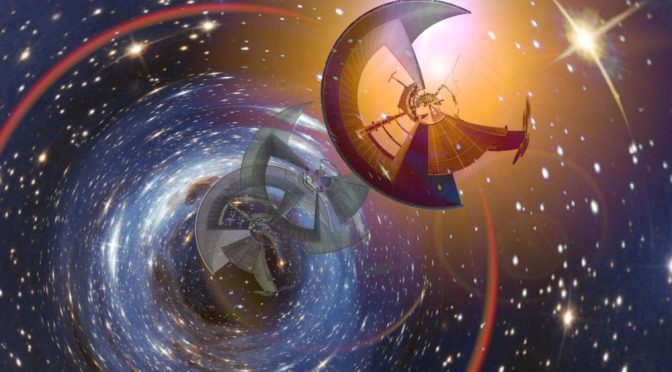 On 13th March 1895, in the same year H. G. Wells published his ‘Time Machine’, Nikola Tesla working on his electrical resonant transformer caused a massive E-M pulse which shifted time across to an alternate parallel world.

Only a few people noticed the difference. 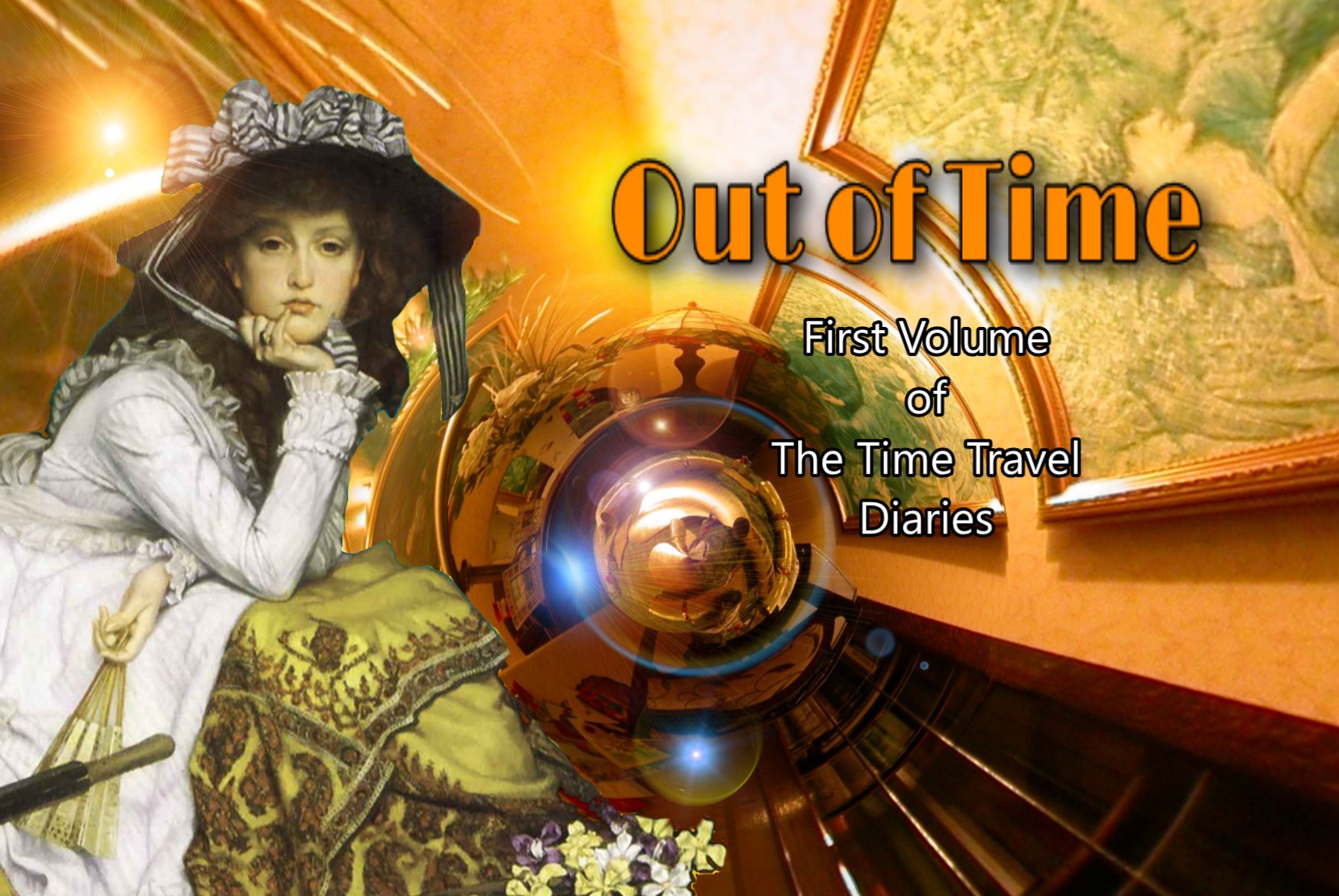 Anyone seen my Time Machine? My characters have now put my 1st Volume FREE on KIndle all this Weekend and threatened to take away my PicsArt Program!!
US
http://amzn.to/2gj75rq
UK
http://amzn.to/2lNzo9g

Last year I wrote and published three SciFi Time Travel ebooks and some short stories.  The main criteria  were- Not spending a penny on publishing or advertising. designing my own covers, not asking for reviews, Oh, and most important getting my wife and daughter to edit them.

The results were as follows;

Of these I actually sold 37 for money – after deducting the 4 I bought myself. The rest were free. This worked out as a ‘success’ rate of about 2.5% !

However, I did get three unsolicited good reviews which meant I had to shift about 300 copies per review which I believe is the norm.

I eventually joined Kindle Unlimited to see how I faired with KENP in Nov 2016. This of course meant stopping all the other outlets. By 25 Jan 2017 it recorded 3112 pages read from 3 books but didn’t tell me how many of my books were downloaded  which is a bit annoying.

So after 12 months that’s where I am. Disapointing? No. I’ve thoroughly enjoyed writing the stories and got CreateSpace to print off copies. So whether I sell anymore or not I don’t mind beacuse I’ve now got some nice paperbacks of my own stories on  my bookshelves to remind me of what I did last year.

My 2nd book of the Time Travel Diaries of James Urquhart and Elizabeth Bicester, “A Drift Out of Time” has now been carefully edited by wife and will be available free on Kindle Friday 30 Sept and Saturday 1 October.
In this book the intrepid time travellers have returned home to find they are not only in a different future but a different aspect of themselves. To get back to their world they must travel between Mars and Earth drifting across time and space until eventually they find a home and discover who the Martians really are.

My three books on the time travel adventures of James Urquhart and Elizabeth Bicester are now linked as a series on Kindle, Kobo and Smashwords.

The Time Travel Diaries of James Urquhart and Elizabeth Bicester

Since the beginning of 2016 I’ve had a total of  nearly 840  downloads from Smashwords, Nook and  iBooks.

I’ve just complete three short stories from the ‘exploits’ of James Urquhart and Elizabeth Bicester which I will be publishing on Smashwords and Kindle on 9th of March. They recount three humorous  spooky adventures at a ‘haunted mill’, a visit to Hartlepool and Whitby and a holiday in Cornwall.

Here is the intro.

Occasionally when James Urquhart and his Victorian companion Elizabeth Bicester were not travelling back and forth in time and visiting other planets his sister and her boyfriend Sean took them on holiday. One would think that such vacations would be a welcome distraction but you will see in the three adventures they have selected from their diaries they do not always turn out as expected for when your with Sean, strange things happen.

We put this down to his origins in Kerry which as everyone knows is where the fairies live. If you go to Kerry you know what I mean because when you leave a fairy comes with you. You won’t notice the difference at first because it will be invisible but as life goes on you will hear on the odd occasion from a friend “Oh he’s off with the fairies again”. This seems to happen more regularly as time passes. Suffice to say that Sean has been to Kerry many times and in the process gathered up many fairies.

My second book “A Drift Out of Time” from the Time Travel Diaries  of James Urquhart and Elizabeth Bicester is available on Kindle from Friday 19 Feb 2016.

So far this week it has had 106 downloads and a 5 star review on Smashwords. Thank you everyone.

I have been writing most of my life though most of it has involved either writing scientific reports for work or for leisure, gathering information on the possible origins of King Arthur. I have also spent a lot of time coding though I believe this art form has yet to be put forward as a literary category.
However, when I’m not in this world, one of my many pleasures is reading early science fiction, especially the genre of time travel such as the works of Anderson, Simak and Wells.
I had not thought about writing a book on the subject until last winter when  a story began to form. There were three challenges. The first to try and write a coherently a story about time travel. The second to portray how a Victorian and a person from modern times experienced each other’s worlds and the third, the most difficult, was to ensure the that the female was an equal to the male. I don’t know whether I managed it but I tried.
What I did discover however was how addictive story writing is. If you have a book in your head, start writing. It’s fun.
The eBook ‘Out of Time’ is available on kindle and some info on the places and people I used can be found on my web site
www.arthurianliterature.co.uk

Here is a synopsis

It’s 2015 and the Martians are about to invade Earth. They have hacked into the Earth’s social media companies and absorbed them into the media site ComsMesh to manipulate the human race and weaken its defences. Up to now no one on Earth suspects a thing.
Then, one of ComsMesh staff finds the 2015 diary of a James Urquhart, and the 1873 diary of Elizabeth Bicester bound together in a copper chest and concludes they are actually time travellers. He flags this up to his director as he believes such technology in the wrong hands could reveal his Company’s plans to socially engineer the world.
So here are the diaries of the adventures of James Urquhart, minor science lecturer and sometime rambler, living in 2015 and Elizabeth Bicester, lady of leisure, of Hamgreen Lodge whom he stumbles upon at a cricket match in 1873. Despite much banter regarding each other’s etiquette and manners it seems they manage (through incredible feats of illogical deduction, with not a little help from James Maxwell, H. G. Wells and some strange time devices) to save the world.